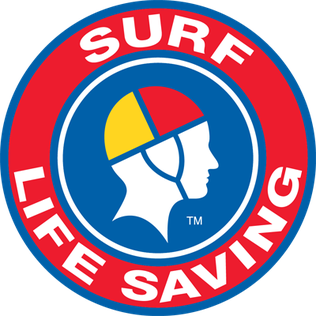 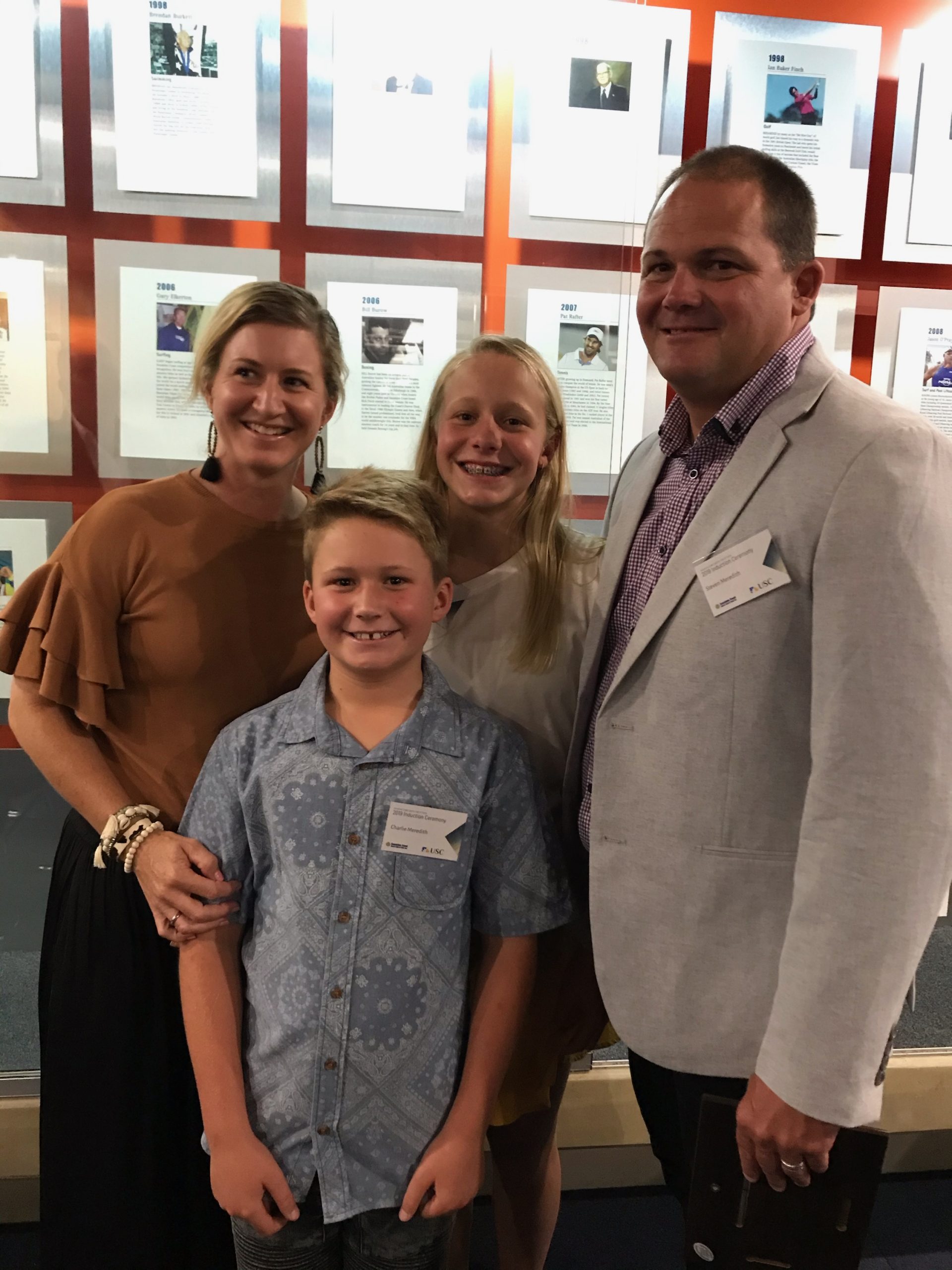 In addition to these amazing accolades Steve was inducted as a Life Member of the Mooloolaba Surf Lifesaving Club at this year’s Annual General Meeting for sustained distinguished volunteer service to the club.

Cr Jason O’Pray described him as a true character of the sport of Surf Life Saving.  “He was always prepared and trained with dedication, decisiveness and discipline.  He was a formidable and tenacious competitor.  But most of all he has always been honest, respectful and loyal.”

He continues to epitomise the ethos of Surf Lifesaving and has passed on his love for lifesaving to his children.

Steve! On behalf of the Life Governors, Life Members, President  and Members of the Mooloolaba Surf Lifesaving Club –
Congratulations!